I was going over a proposal Thursday with a new client. There was many parts to the proposal, but at the core was SEO – search engine optimization.

They had talked to a great many so-called SEO experts and were not satisfied with any of them. 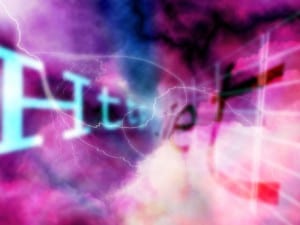 They were tired of two things.  First not being told what really would help their SEO long term.  They were told many mysterious ‘voodoo’ explanations on how SEO was accomplished.

Second they were frustrated that none of the previous SEO experts would provide a method for on-going training and coaching along with thorough explanations on what they were actually going to do.

The company wanted to not have to keep paying over and over for something they could do themselves.

We had a great discussion where I not only stressed my level of service and commitment to their organization, but also explained that I WANT them to learn and to handle things themselves.

I want to consult with them – advise them, coach them, help them improve and get better and better – but I want them to OWN their own SEO process.

I also showed them that SEO is not rocket science.  Google is doing it’s best to provide the results that people want. And people want answers for their inquiries.  They want relevant results for their searches.

Therefore if they provide good quality content – the answers that their customers and prospects want – then over time they will have excellent results.

Yes it is not quite as simple as that.  There is good keyword research, buyer behaviour analysis, on-page formatting and tactics, as well as getting the word out through linking, social media and other strategies.

But at the core – any SEO strategy is nothing if you don’t have good content.